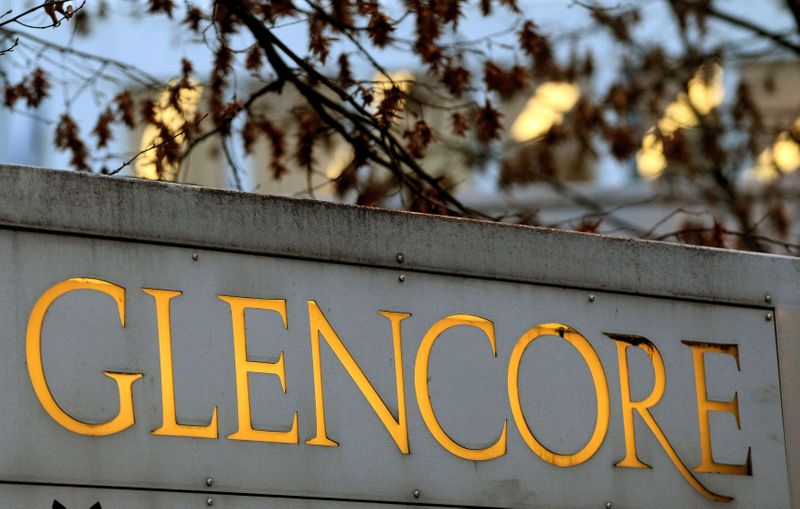 The 100 Best Baseball Books Ever Written

by News Editor
in Uncategorized
0

By Karin Strohecker and Andrea Shalal

LONDON/WASHINGTON (Reuters) -Glencore has offered assurances over the restructuring of Chad’s more than $1 billion commercial debt, paving the way for the International Monetary Fund to move forward on a lending program, sources familiar with the matter said on Thursday.

The African country in January became the first country to request a restructuring of its external debt of $3 billion under a common framework agreed last year by China and other Group of 20 members and the Paris Club of major creditor countries.

Chad’s state creditors and the IMF have agreed on a restructuring, but had insisted that Chad also reach comparable terms with other bilateral and private creditors.

The IMF said late on Thursday it was working with Chadian authorities to bring a new lending program to the IMF’s board for approval after the country’s main private sector creditor committed to engaging in “good faith discussions” about restructuring the country’s debt.

It did not name Glencore (OTC:) specifically, but Chad has said the company accounts for more than 98% of its commercial debt, most of it in oil-for-cash deals dating back to 2013 and 2014.

Abebe Aemro Selassie, director of the IMF’s African department, said IMF staff aimed to submit a new Extended Credit Facility for Chad to the board for its consideration “as soon as possible,” but gave no specific timetable or additional details.

One of the sources said the goal was to complete work on the new arrangement by the end of the year.

Chad, Zambia and Ethiopia are the only countries that have sought debt treatment under the G20 Common Framework.

Progress on Chad’s case could help encourage other countries in debt distress to seek help under the G20 program, IMF and World Bank officials have said.

Glencore and a consortium of banks in October started talks with Chad over the restructuring of its commercial debt.

The restructuring of Chad’s total debt, which the IMF has described as unsustainable, is a prerequisite for the Central African country to benefit from further financial support.

Chad was thrown into political turmoil in April following the battlefield death of former President Idriss Deby, and its economic outlook has worsened due to the coronavirus pandemic, attacks by rebels in the north, and delays in financial support.

Disclaimer: Fusion Media would like to remind you that the data contained in this website is not necessarily real-time nor accurate. All CFDs (stocks, indexes, futures) and Forex prices are not provided by exchanges but rather by market makers, and so prices may not be accurate and may differ from the actual market price, meaning prices are indicative and not appropriate for trading purposes. Therefore Fusion Media doesn`t bear any responsibility for any trading losses you might incur as a result of using this data.

Fusion Media or anyone involved with Fusion Media will not accept any liability for loss or damage as a result of reliance on the information including data, quotes, charts and buy/sell signals contained within this website. Please be fully informed regarding the risks and costs associated with trading the financial markets, it is one of the riskiest investment forms possible.