What’s at Stake If Tom Brady and Gisele Bündchen Divorce? Attorneys Weigh In

Elyse Myers Gets Tired of Her Face Sometimes

13 of Our Favorite New Workout Clothes For October

Submit/Manage Your own Posts
No Result
View All Result

by News Editor
in Entertainment
0 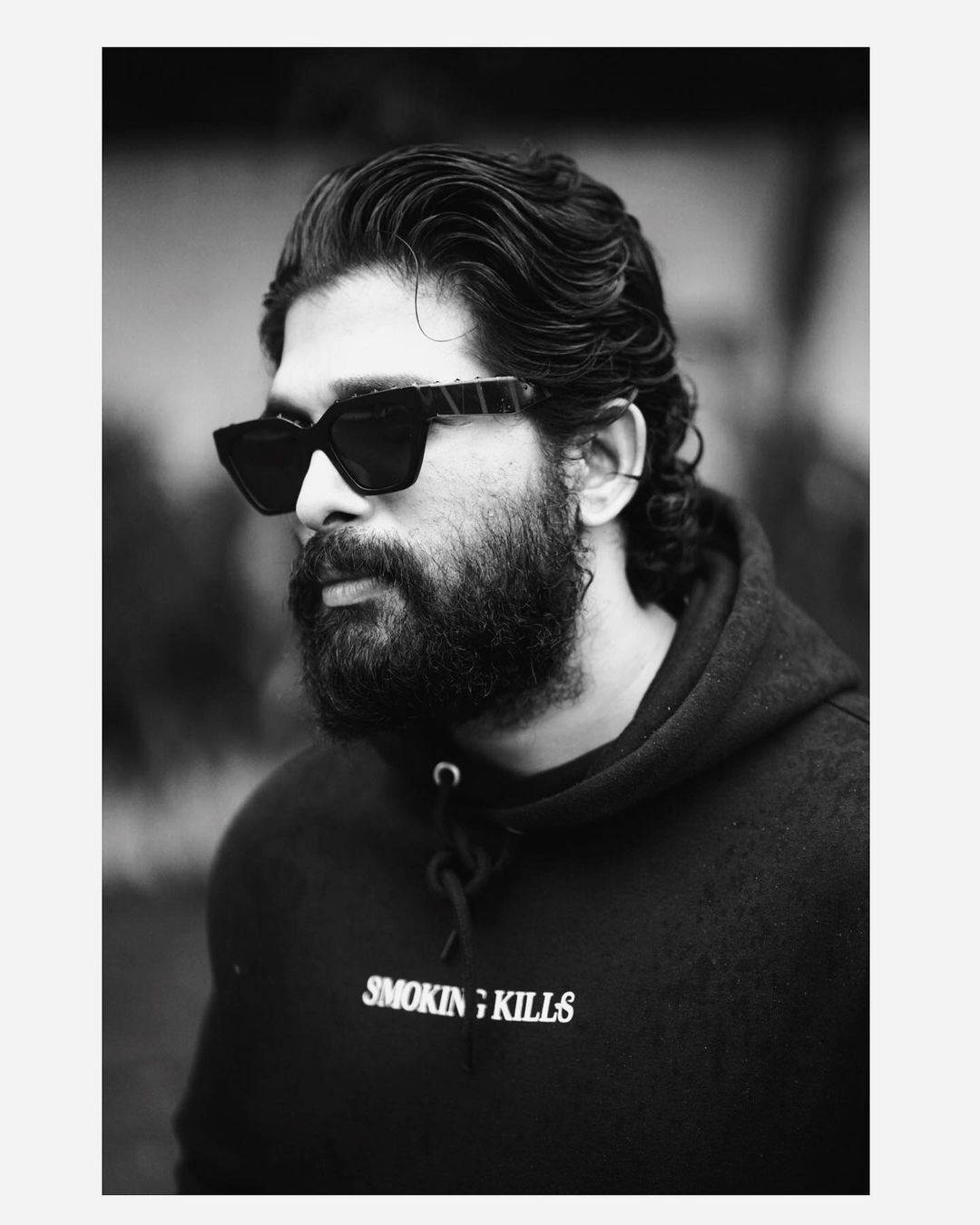 Tollywood actor Allu Arjun is one of the most popular and successful actors in Telugu cinema. The actor enjoys a massive fan following and is known for his extraordinary acting skills. Allu Arjun who commands a huge fan following in the south has driven home a strong message against smoking.

Allu Arjun recently took to his Instagram handle to share a black and white photo of himself. The actor wore a black hoodie and goggles as he flaunted his bready look from his upcoming film Pushpa. The actor added a black heart emoji in the caption as his hoodie was enough to send out an important message. The Ala Vaikunthapurramuloo actor’s black hoodie read, “smoking kills’.

Allu Arjun, who enjoys over 12.4 million followers on Instagram, received thousands of compliments from his fans. His photo garnered over 1.6 million likes. The message has gone viral among social media users in general and Allu fans in particular. On the work front, Arjun’s next release is going to be Pushpa.